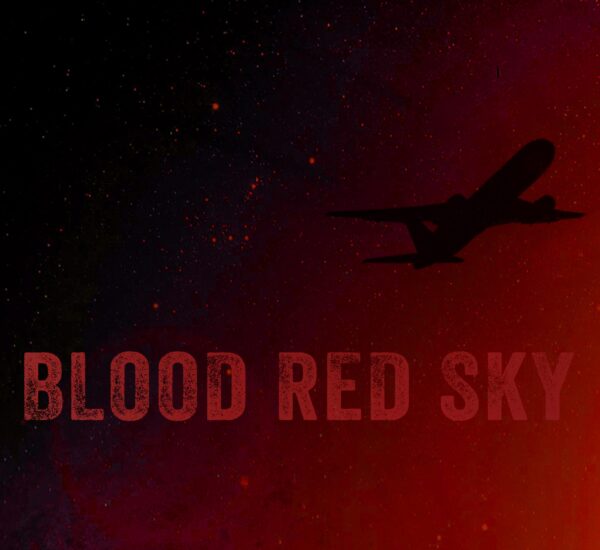 This genre-defying German thriller sounds like… a lot. Set on a transatlantic flight, it finds one woman (with some sort of illness that may or may not stem from supernatural powers she’s suppressing) springing into action as the flight is hijacked by terrorists.

Blood Red Sky is one of the 71 original films that Netflix will release in 2021, being part of a strategy that intends to release at least one new film every week.