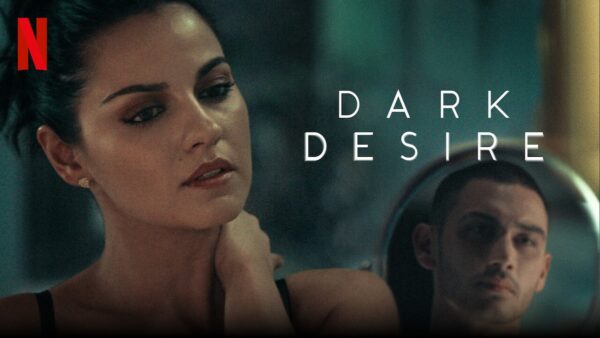 On 19 August 2020, the series was renewed for a second season, which is set to premiere in 2021. It was also announced that season 1 of Dark Desire was the most watched non-English title on Netflix, amassing 35 million viewers in 28 days.