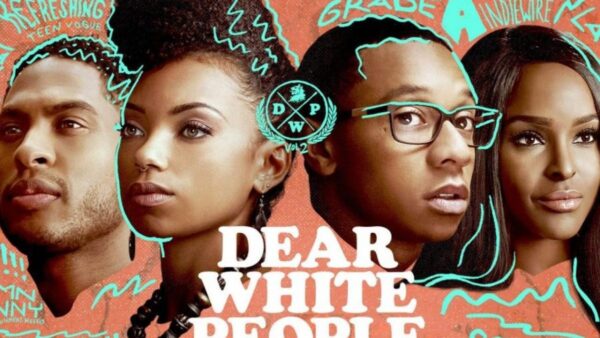 Dear White People is an American comedy-drama television series on Netflix that follows several black college students at an Ivy League institution (the fictional Winchester University), touching on issues surrounding modern American race relations. It is based on the 2014 film of the same name.The film’s writer and director, Justin Simien, returned to write and direct episodes of the series.This series stars Logan Browning, Brandon P. Bell, DeRon Horton and Antoinette Robertson. Each episode focuses on a particular character, except for the finale. Netflix ordered ten 30-minute episodes and the first season was released on April 28, 2017. On June 30, 2017, Netflix renewed the series for a second season which premiered on May 4, 2018. On June 21, 2018, the series was renewed for a third season which was released on August 2, 2019.