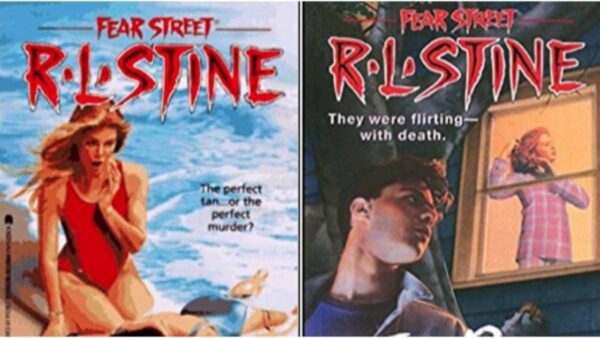 Horror fans, get excited: An adaptation of R. L. Stine’s book series of the same name about a group of teenagers in a small Ohio town investigating a string of murders that seem to be connected is coming to Netflix. Fear Street and its sequels were originally supposed to be released in theaters with years in between them, but because the movies were all shot at once, Netflix will release them with one month a part sometime in 2021.

Matthew Smith as Shady Side Camper

Victor Christian as Shady Side Counselor

Fear Street is an upcoming American horror film directed by Leigh Janiak and based on the book series of the same name by R. L. Stine. It is set to become the first film in a trilogy that will be released one month after another on Netflix.