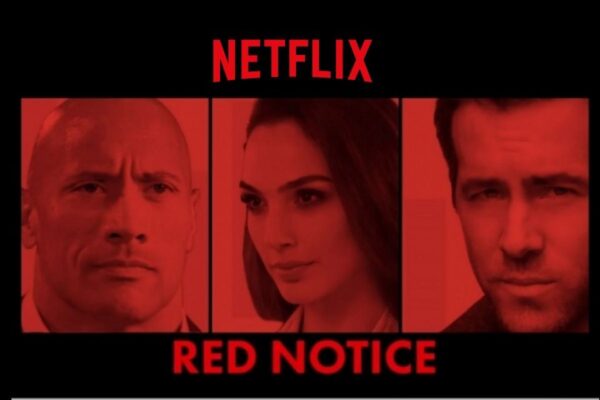 Dwayne Johnson, Gal Gadot, and Ryan Reynolds all star in this action film that follows an Interpol agent tracking down the world’s most-wanted art thief.

Red Notice’s Release Date Hasn’t Been Set Yet, But It’s Expected To Be Released Later In 2021. As Netflix’s splashy, star-studded 2021 movie announcement video noted, Red Notice is one of the streaming service’s most high-profile releases this year.

Dwayne Johnson as an INTERPOL agent, who is the world’s greatest tracker

Red Notice is an upcoming American action comedy thriller film written and directed by Rawson Marshall Thurber. It will star Dwayne Johnson, Gal Gadot and Ryan Reynolds. This marks the third collaboration between Johnson and Thurber after Central Intelligence (2016) and Skyscraper (2018). Originally going to be released by Universal Pictures, Netflix acquired the distribution rights on July 8, 2019, with the film set to be released on the platform in 2021