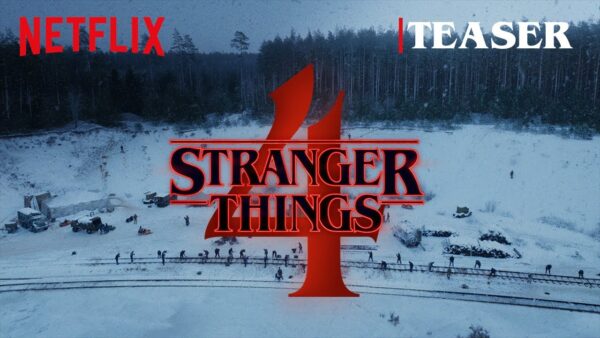 The upcoming fourth season of the American science fiction horror television series Stranger Things, titled Stranger Things 4, was announced by Netflix in September 2019. The fourth season has continued to be produced by the show’s creators the Duffer Brothers, along with Shawn Levy, Dan Cohen, and Iain Paterson.

Stranger Things Season 4 will be released sometime in the first half of 2022.