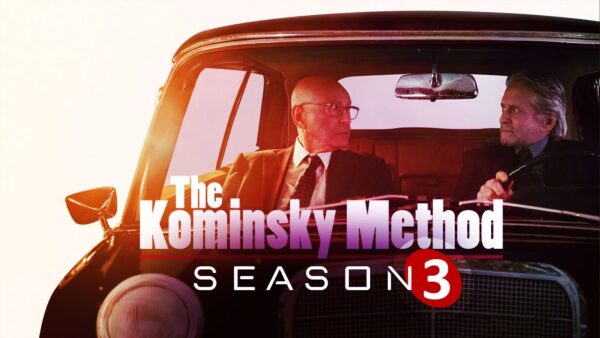 Your parents’ favorite comedy starring Michael Douglas that has, for some reason, garnered quite a bit of awards attention is indeed coming back.

Netflix’s Golden Globe-winning comedy The Kominsky Method will return for its third and final season on Friday, May 28.

About  “The Kominsky Method Season 3”

The Kominsky Method is an American comedy-drama streaming television series, created by Chuck Lorre, that premiered on November 16, 2018, on Netflix. The series stars Michael Douglas, Alan Arkin, Sarah Baker, Nancy Travis, and Kathleen Turner and follows an aging acting coach who, years earlier, had a brief moment of success as an actor. In January 2019, it was announced that the series had been renewed for a second season, which premiered on October 25, 2019. In July 2020, the series was renewed for a third and final season. On March 24, 2021, it was announced that the third and final season would premiere on May 28, 2021