Bacteria could help extract minerals from rocks on Mars and Moon, study says 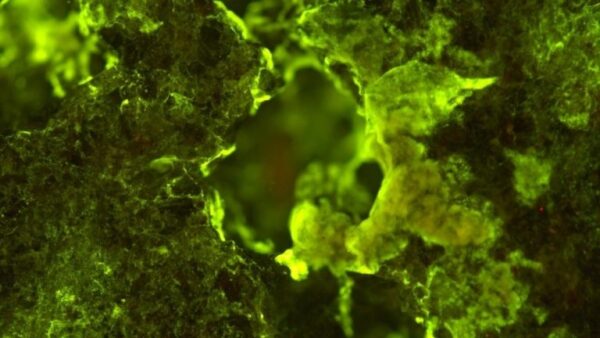 Mineral mining in space could be possible due to bacteria

Experiments performed by astronauts aboard the International Space Station (ISS) suggest that bacteria can extract useful materials from rocks on Mars and the Moon.

According to the ISS team, bacteria could one day be used to break rocks down into soil for growing crops, or to provide minerals for life support systems that produce air and water.

For the study, matchbox-sized mining devices called biomining reactors were developed by scientists at the University of Edinburgh over a 10-year period. These were sent to the ISS last year.

The devices contained small pieces of basalt — a common rock on Moon and Mars — submerged in bacterial solution. After three weeks, the researchers found that bacteria could enhance the removal of rare earth elements from basalt in lunar and Martian landscapes by up to around 400 per cent.

Microbes are also routinely used on Earth in biomining to extract useful elements such as copper and gold from rocks. The new experiments have also provided new data on how gravity influences the growth of communities of microbes here on Earth, researchers say