Apple could surprise us by launching a new product around Christmas 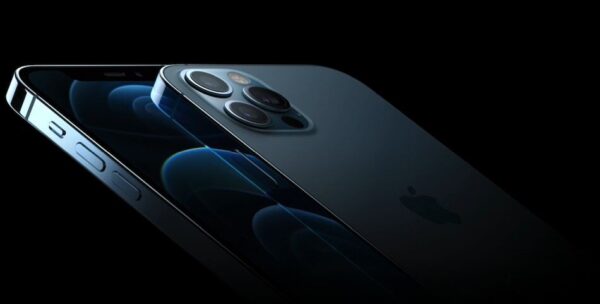 Looks like Apple has a “Christmas Surprise” for all consumers next month, according to reliable leaker L0vetodream. In a cryptic tweet, L0vetodream says that Apple’s “surprise” will be “good for winter.” While there is no confirmation that L0vetodream’s tweet indicates the imminent launch of AirPods Studio, this is the product that has been rumoured for a while given recent speculation. A reveal could happen — with iOS 14.3 beta includes an icon that reveals Apple’s AirPods Studio headphones.

AirPods Studio is going to be Apple’s first-branded pair of high-end over-the-ear wireless headphones. They are rumoured to include interchangeable parts, with the pads of the headphones said to be magnetic that can easily be taken off. AirPods Studio will be able to detect whether it’s on the left or right ear and route audio accordingly. Interestingly, AirPods Studio will with a  “Neck Detection” feature, meaning the headphones automatically detect and understand when you take it off and leave them around your neck.

There is a clear indication that Apple is closer to launch its first over-the-ear headphones in the market. Last month Bloomberg reported that audio products from major brands such as Bose, Sonos, and Logitech were pulled from Apple’s physical stores. For instance, Bose 700 are high-end over-the-ear headphones and they will compete with Apple’s upcoming AirPods Studio.

Earlier this week, Apple held its high-profile virtual event where it launched the first ARM Macs. The AirPods Studio weren’t announced. Neither were AirTags, a Tile-like tracker that’s been rumoured for a while and is supposed to help you find lost items such as a backpack and a purse.